In January 2014, an SSF team went to Kenya in a village called “Kaimbaga”, in the context of of a medical project in coordination with the Embassy of Kenya in Israel. The team consisted of the president of the association, Mr Arié LEVY, the general practitioner, Doctor Zémer Wang,an ophthalmologist, Mr Benjamin SADIA and of a first-aid worker, Mrs Miryam Akiva-Dahan. 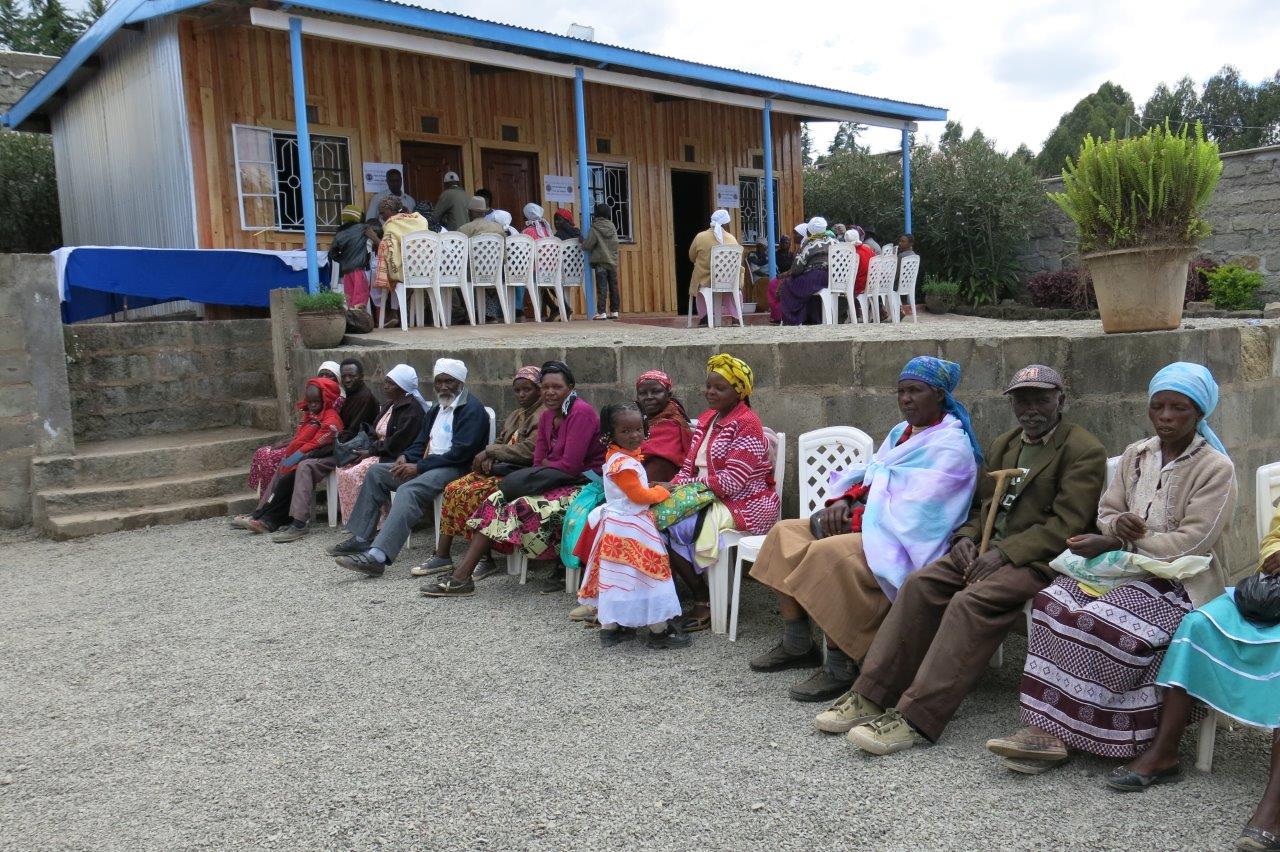 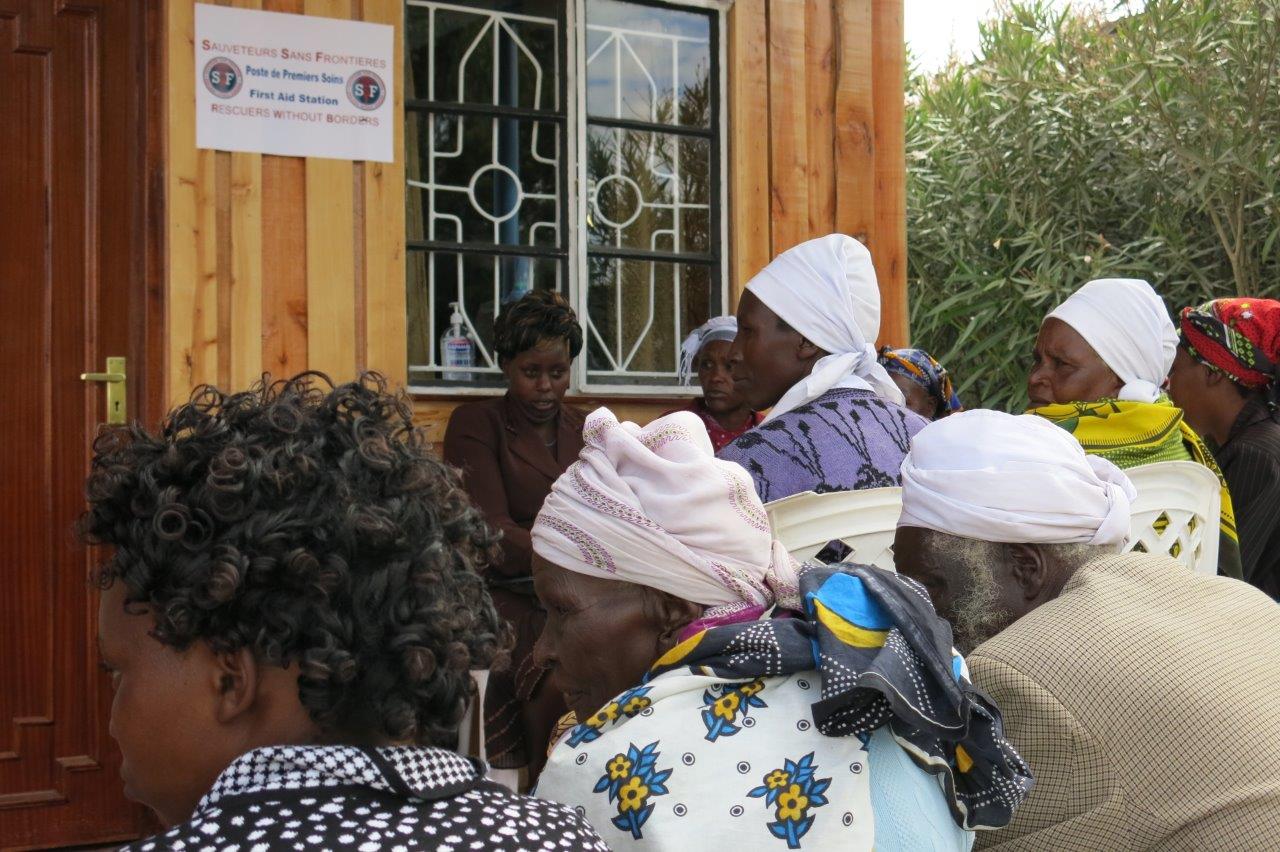 The governor of the region Mr Daniel Waithaka who went on site, expressed his interest for the project and hoped to see it extending in other regions of Kenya