In 2000, when the second Intifada began in Israel, emergency rescue teams were established throughout the country to save lives. Right after this event, SSF started to work to train local teams in first aid and supply them with life saving kits so they are more prepared if another crisis occurs.

Since 2000, our local rescuers are always ready to quickly give assistance to the population. On a daily basis, over 600 Israeli volunteers intervene and provide medical assistance to Israeli and Palestinian populations facing accidents and disasters. SSF has organised numerous first-aid trainings in Israel in order for the population to be more prepared for those kind of tragedies.

Between 2010 and 2015, 8 educative centers were opened in Israel. Among them, a zootherapy center opened in 2015. It is an innovative therapy which is practised in individual or in small group (three people maximum), and which aims at healing people by means of familiar animals, conscientiously selected and educated. It addresses the adults or in child.

In 2014, during the Gaza war, SSF opened 8 temporary secure centers. Our 220 mobilized volunteers also took care of 700 children, disabled and elderly people, as well as families and soldiers.

Since the end of the war, SSF continues to work to give back the taste of life to disadvantaged children in Sderot. An educative center was created in which children can do many activities as well as therapy sessions.

Because it is essential to have to perfect it’s rescuers first-aid techniques, SSF inaugurated in September 2016 an innovative and unique concept: an ambulance made to simulate emergency situations in order for our rescuers to practice emergency medicine. It offers the civilian rescuers and military the opportunity to improve by allowing them to train in a realistic environment (terrorist attacks, road accident,…). 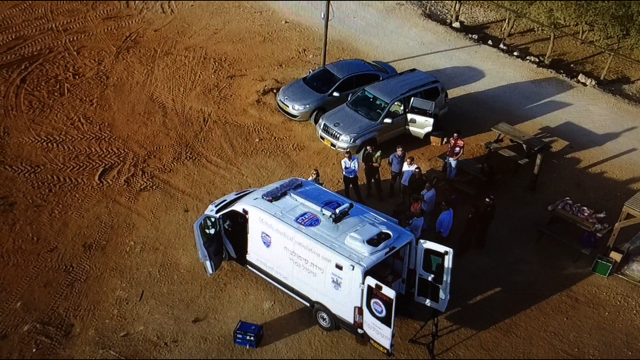 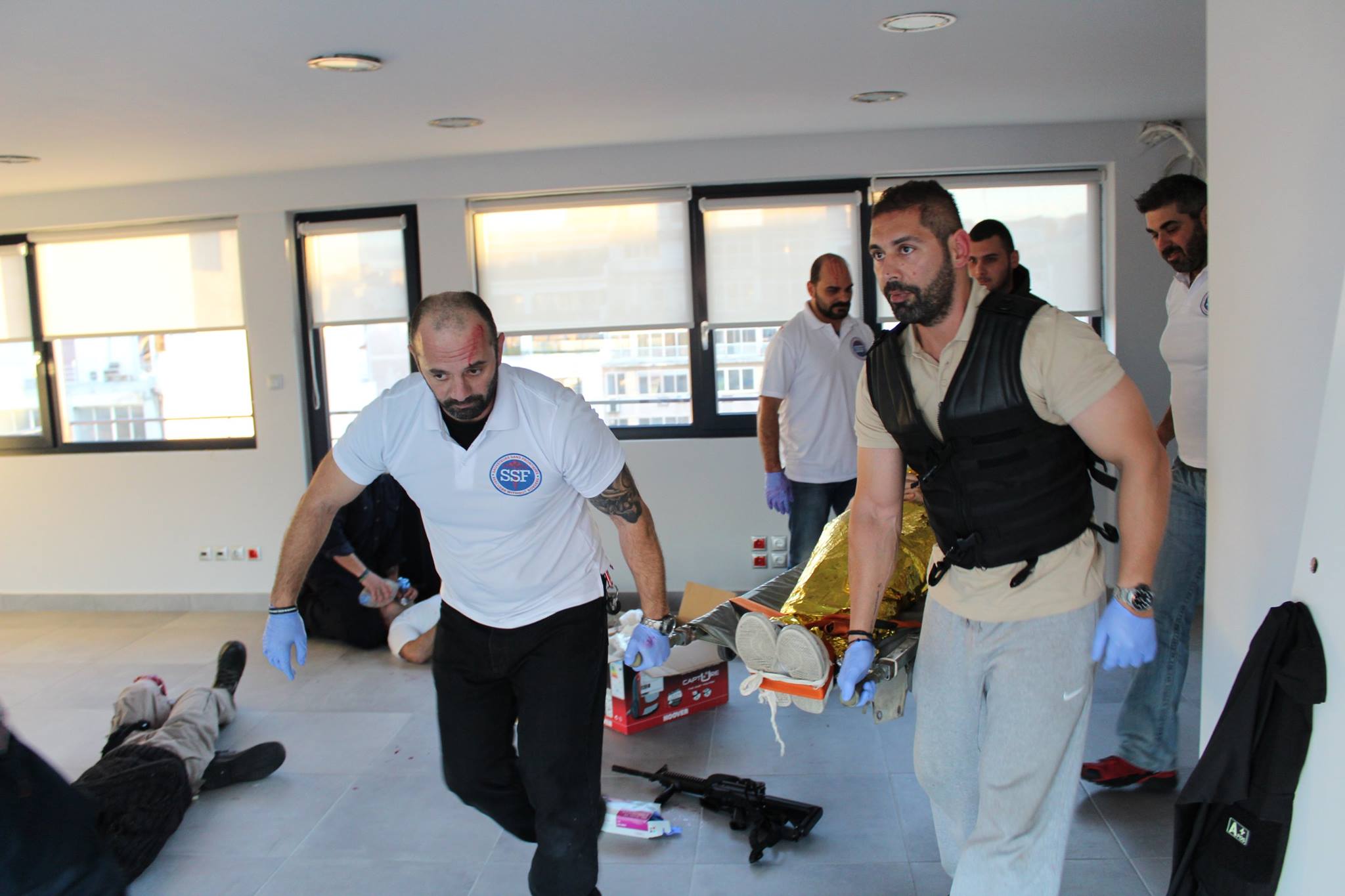 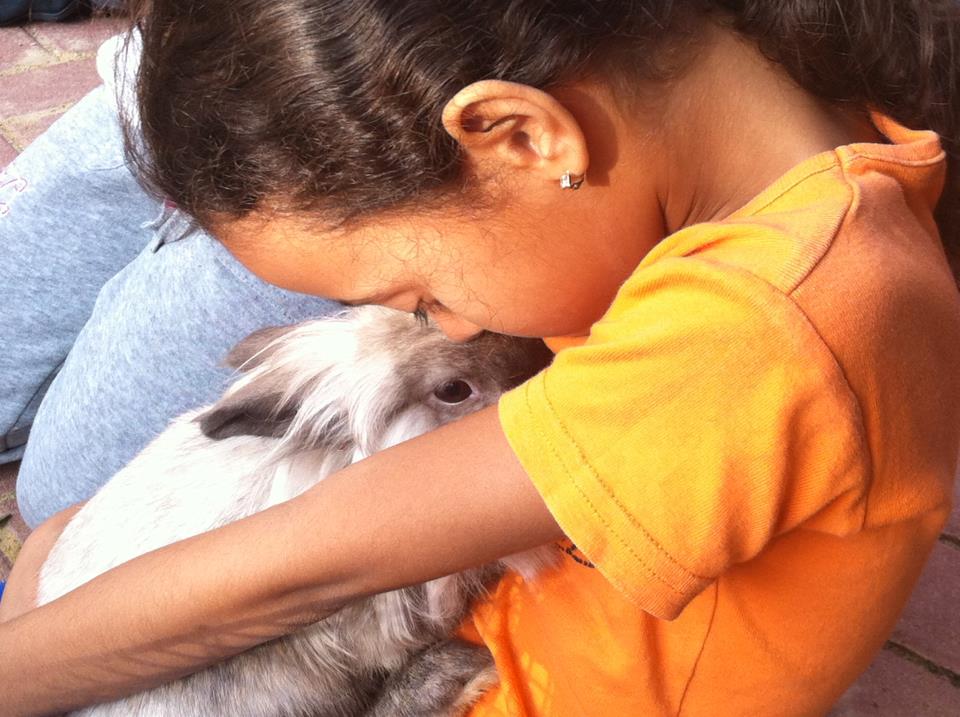 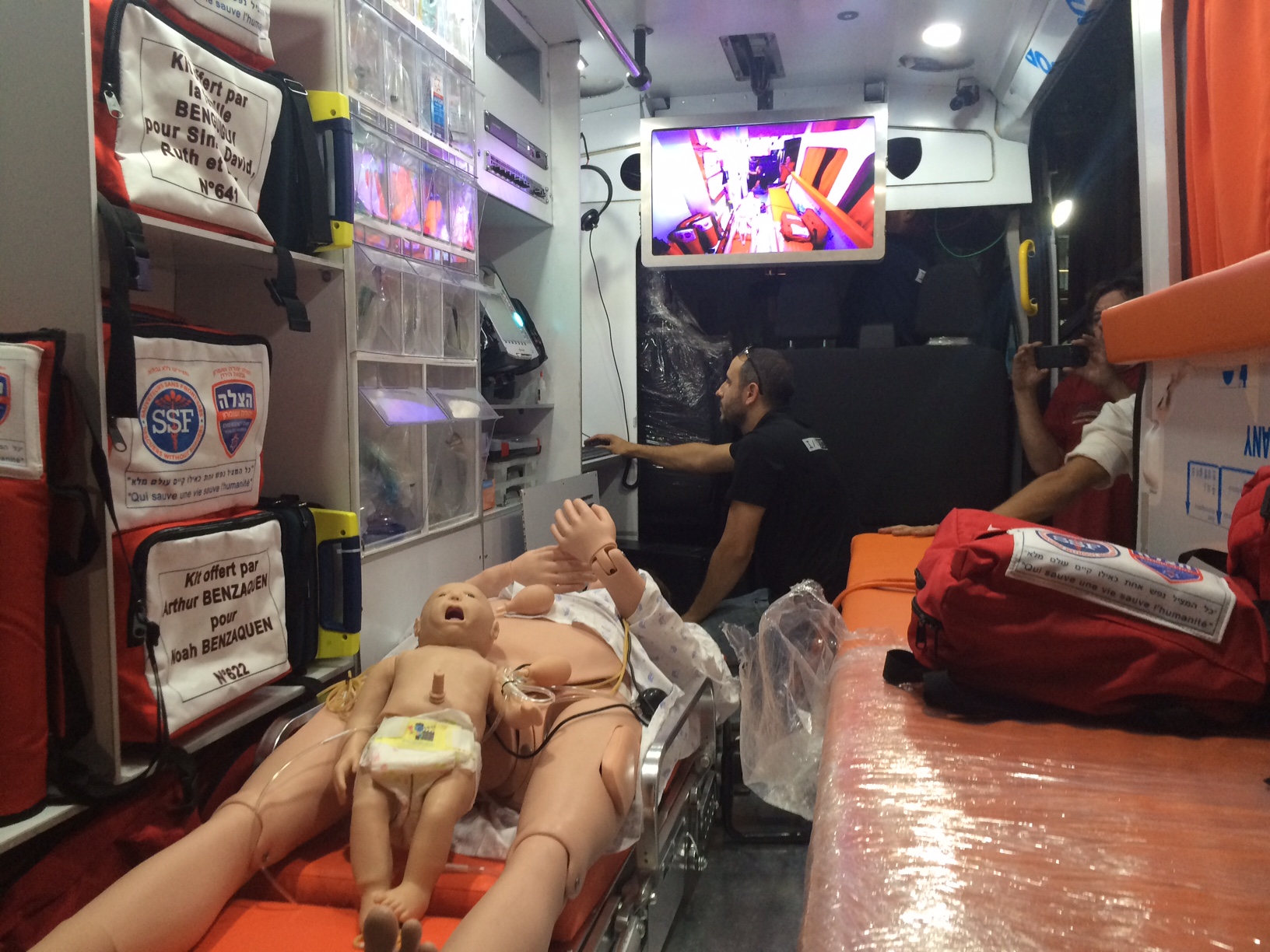 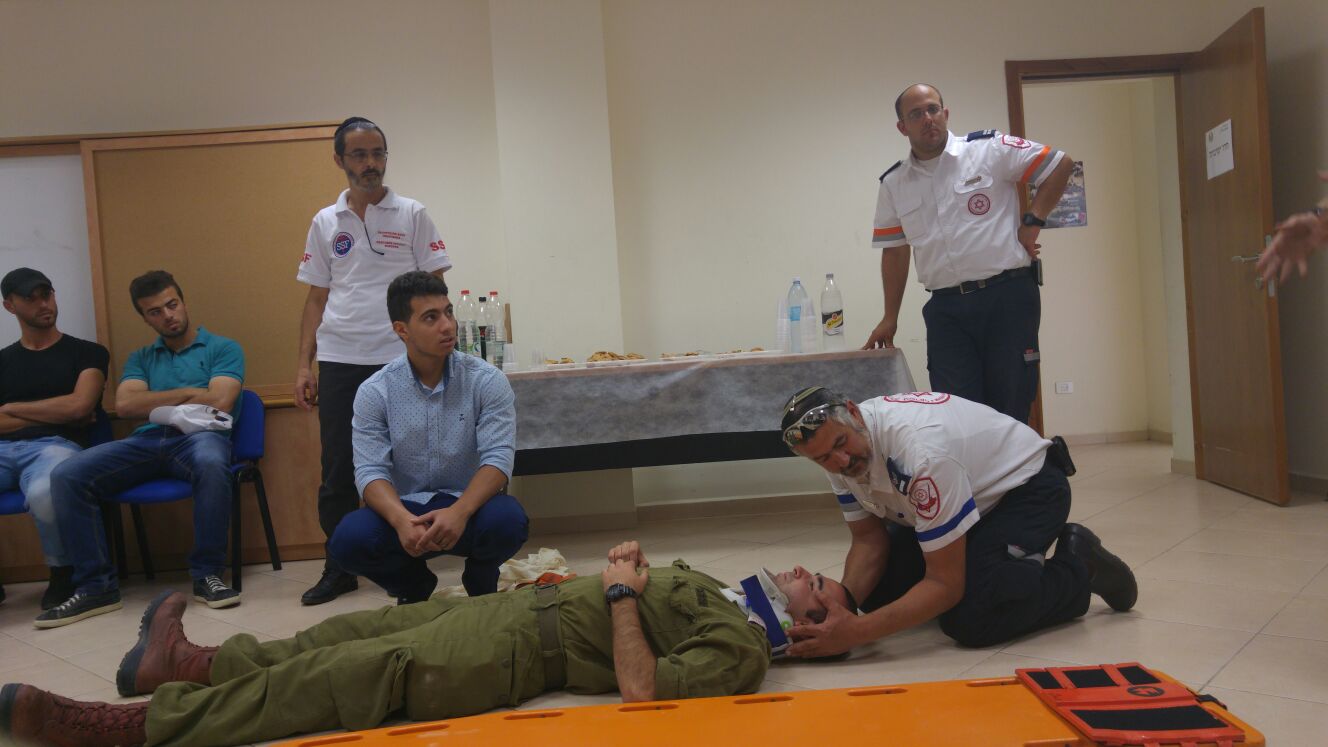