36 hours after the earthquake of April 2015, SSF arrived on the field in order to help as many people as possible.
Our rescuers stayed for 8 days in Kathmandu, Bhaktapur and Melamchi, and healed over 450 people. 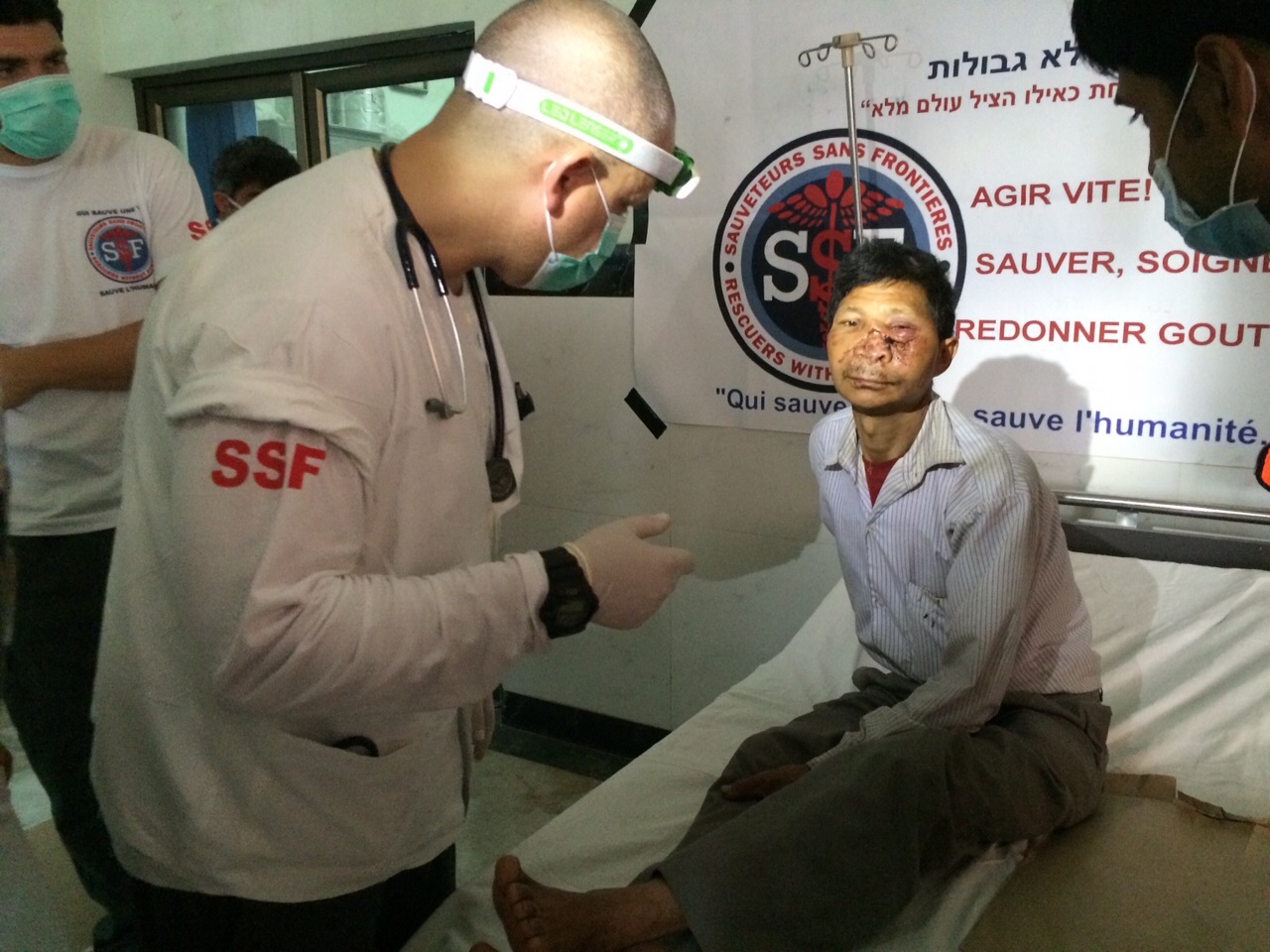 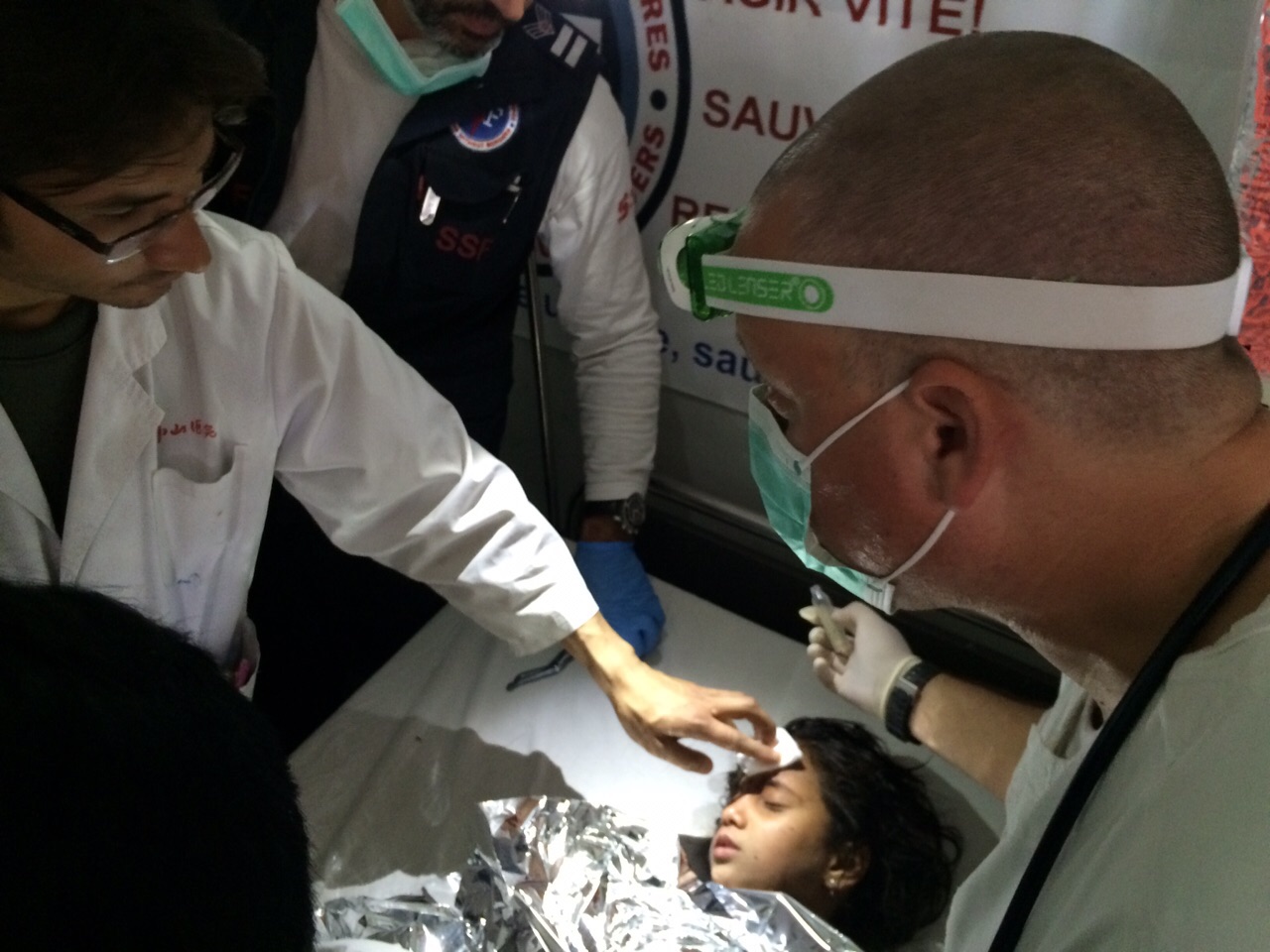 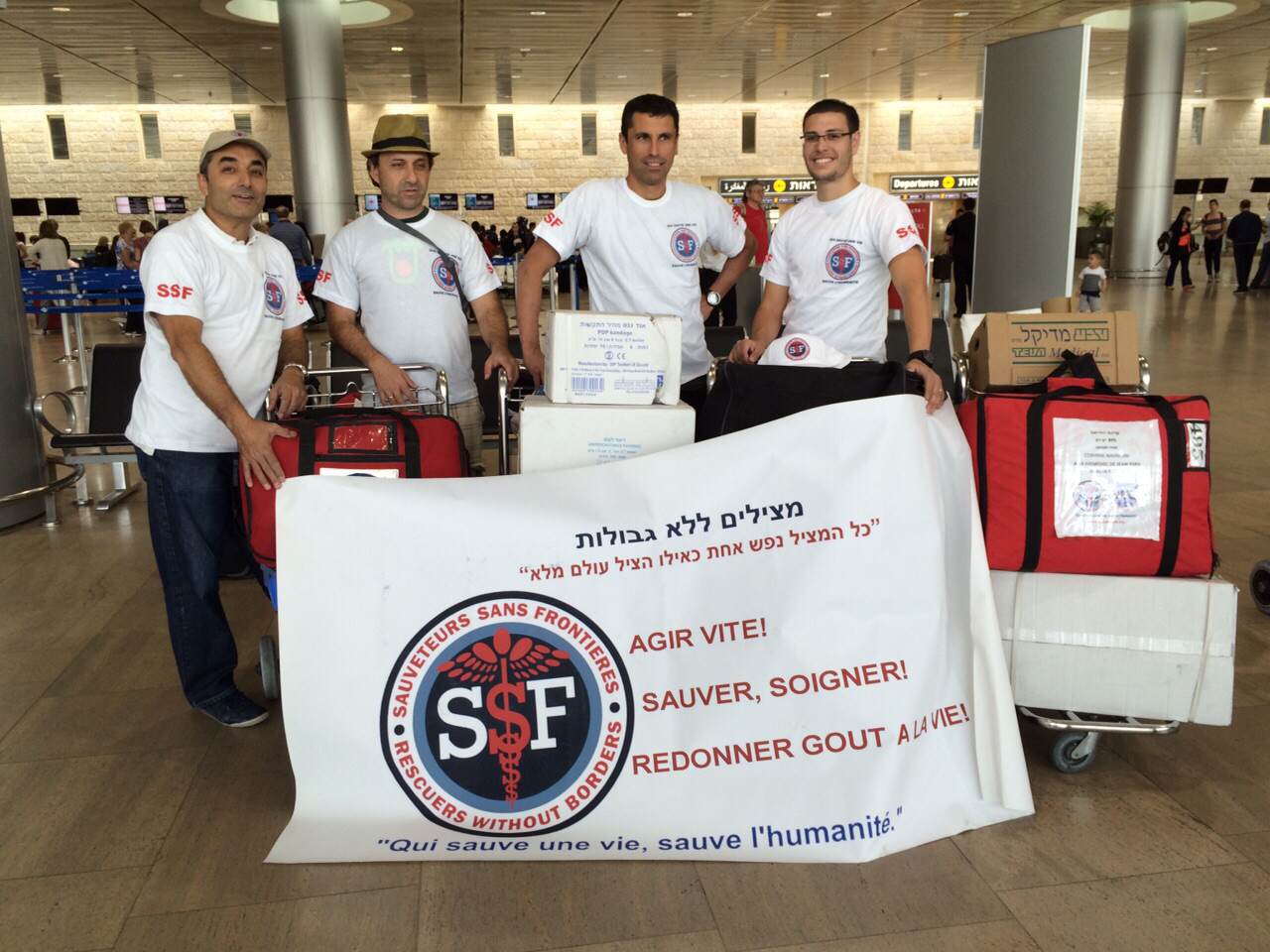 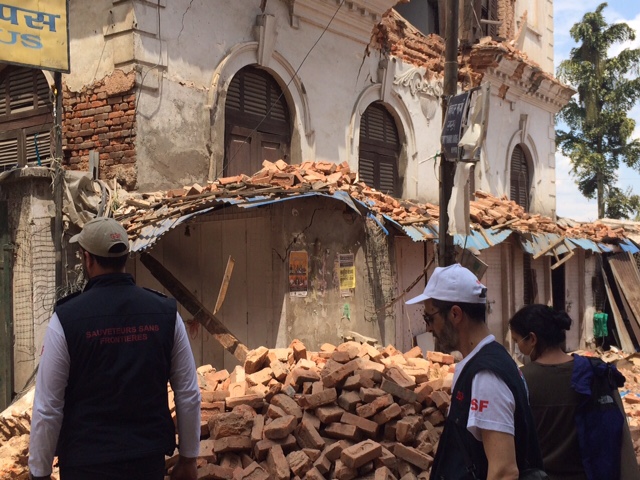 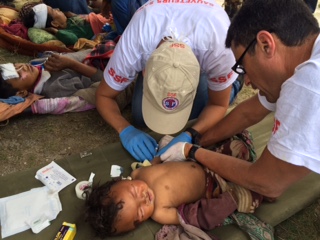 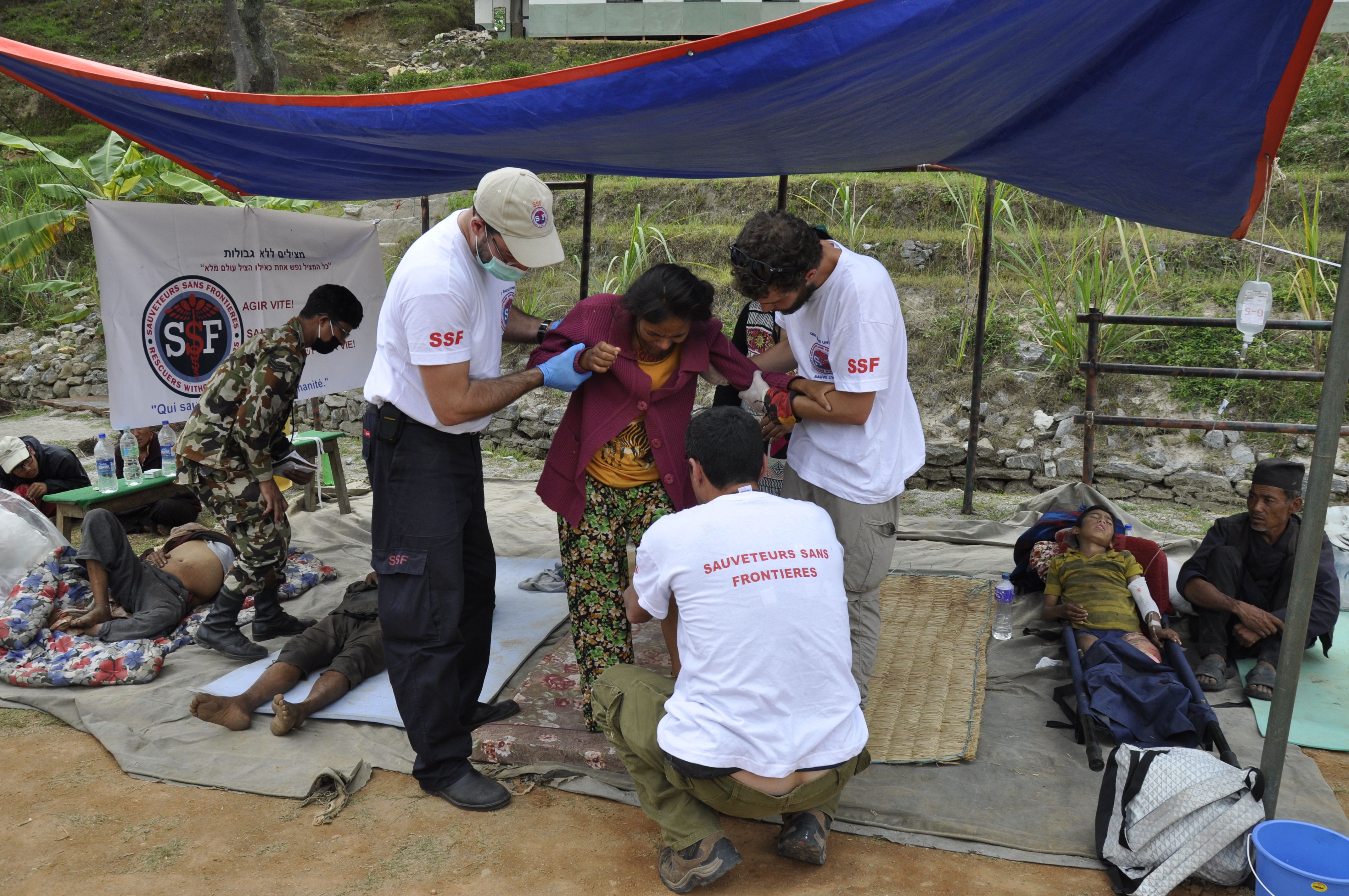 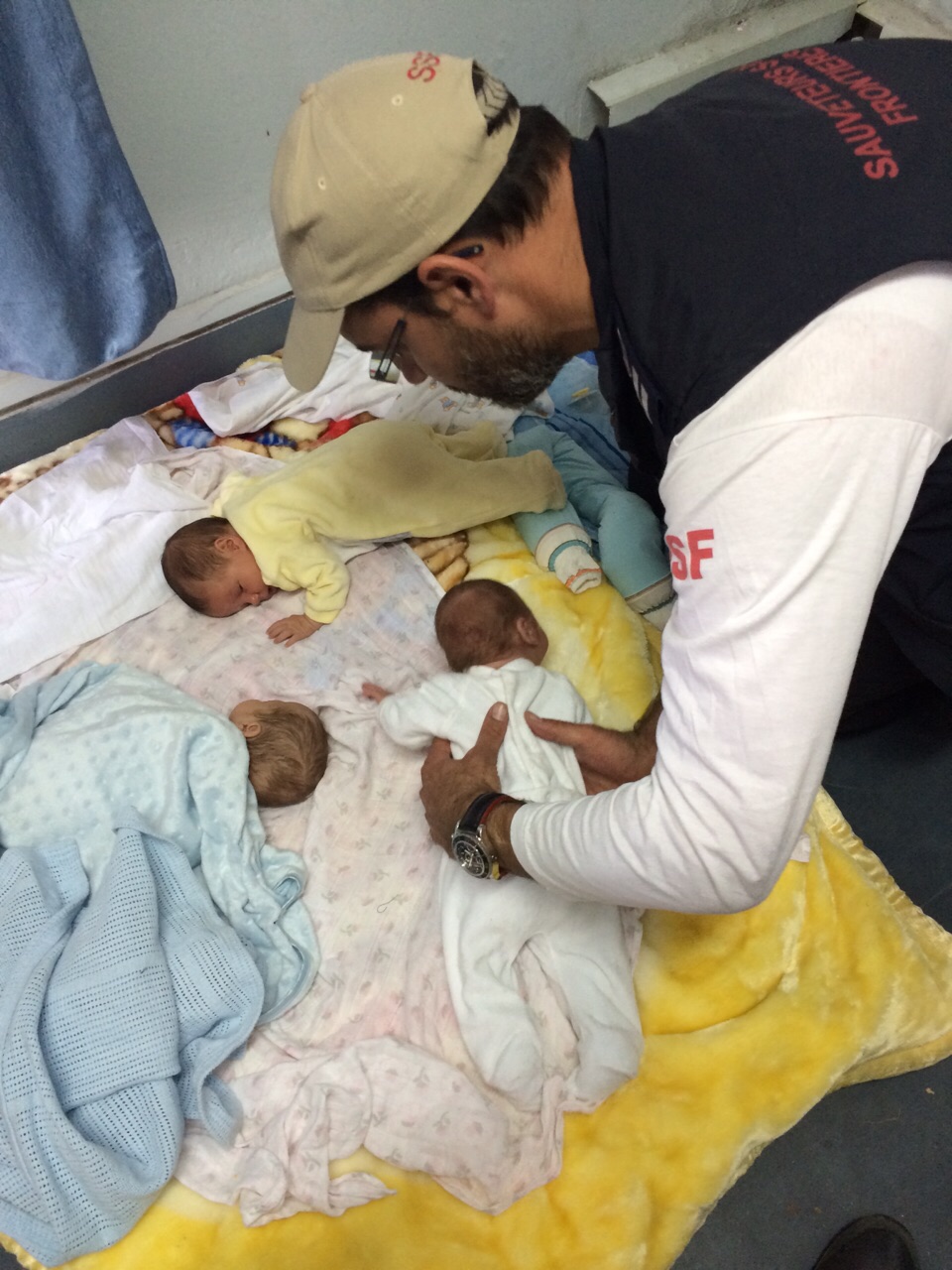 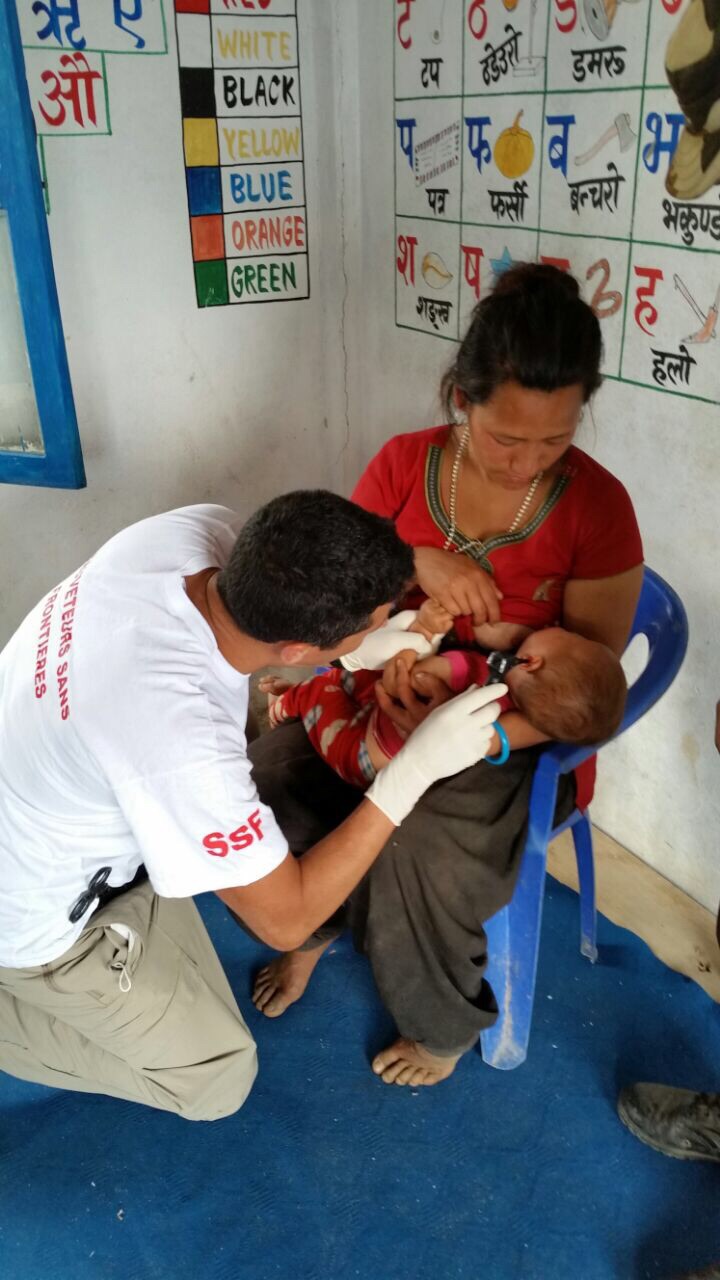 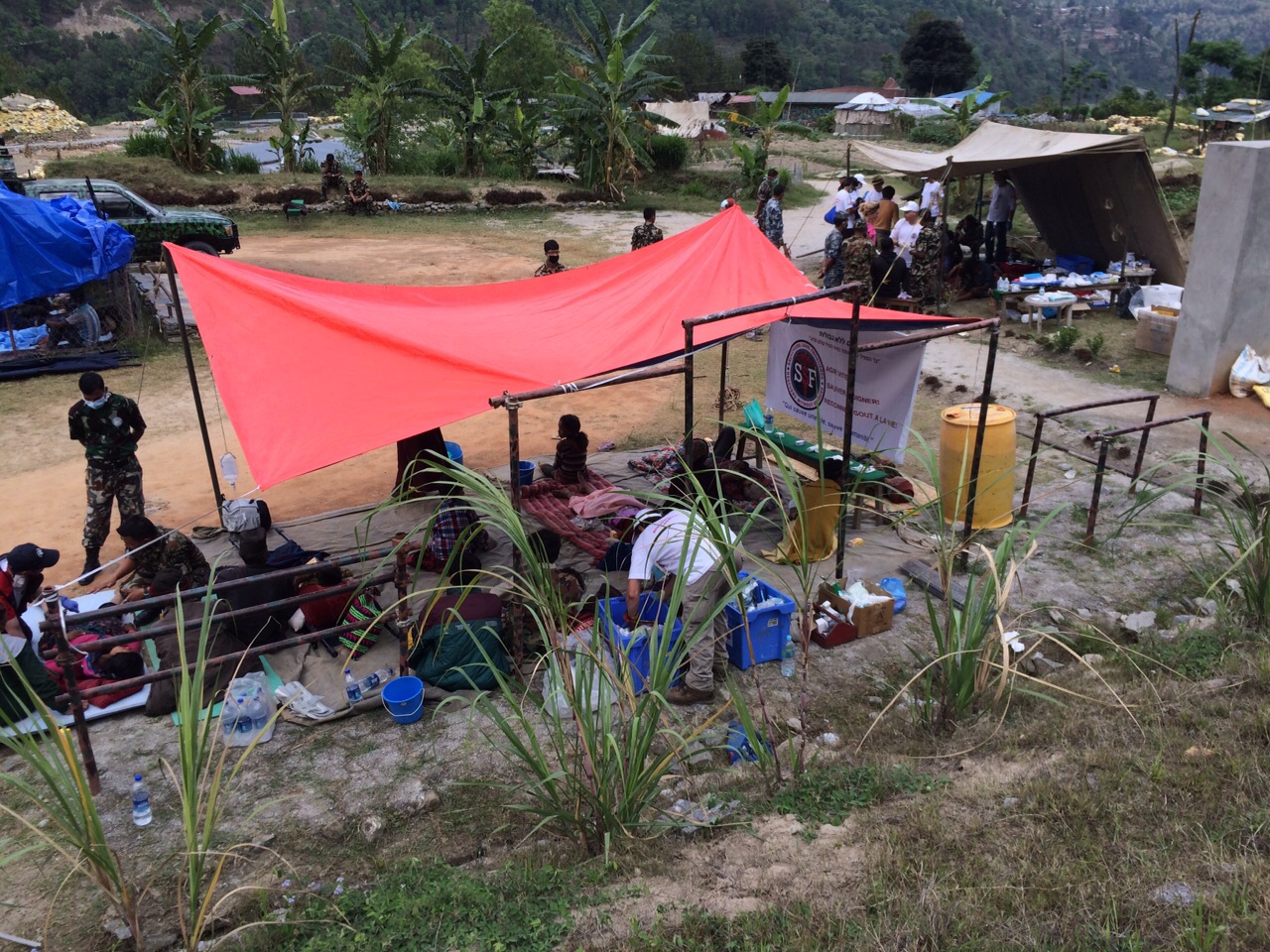 
After this operation, a small team stayed in the country to prepare the continuations of the operations.
The idea was to organise first-aid trainings for the population in order for local people to improve their knowledge and their confidence in case of natural disaster, and to obtain basic médical equipment. 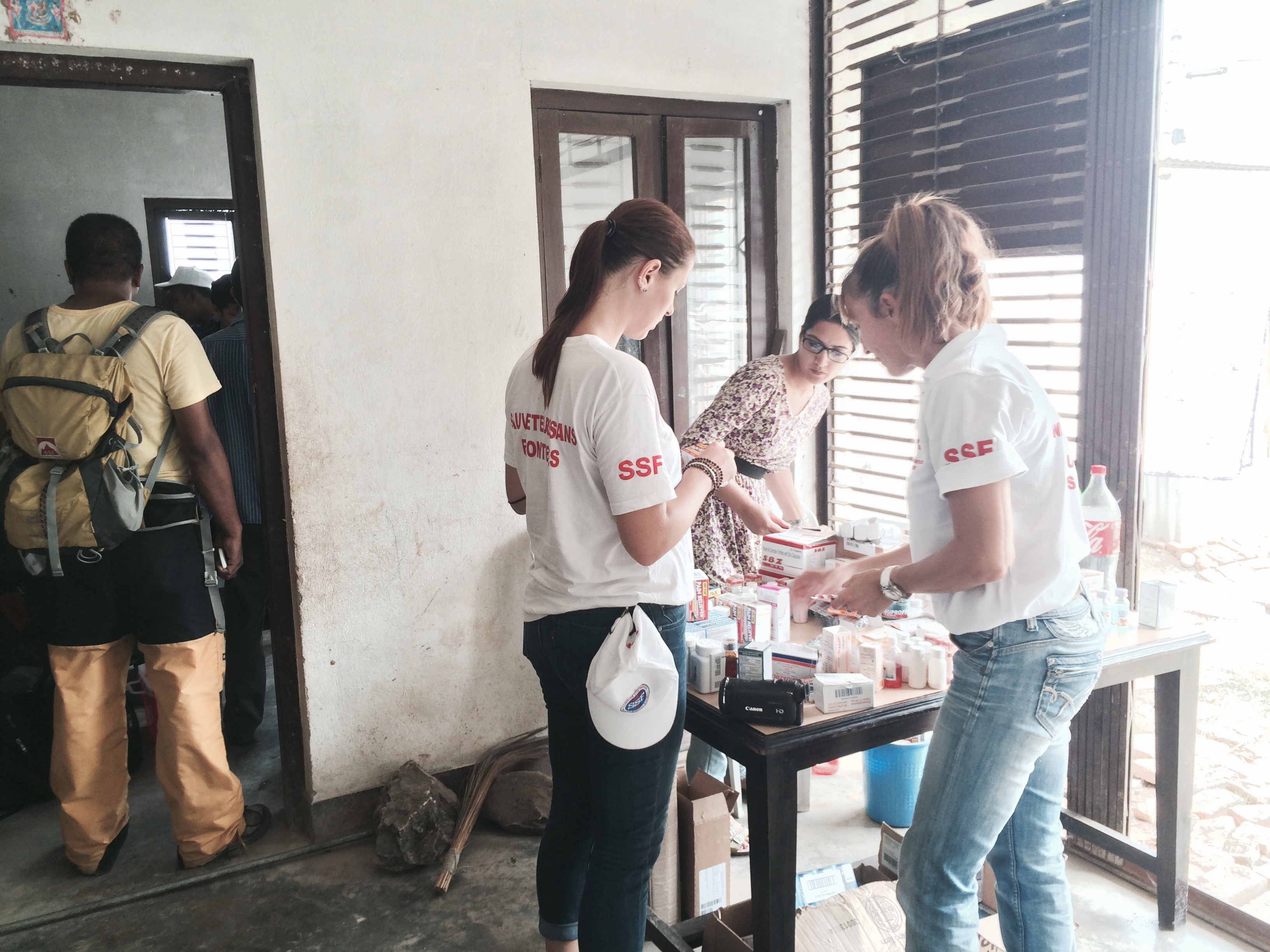 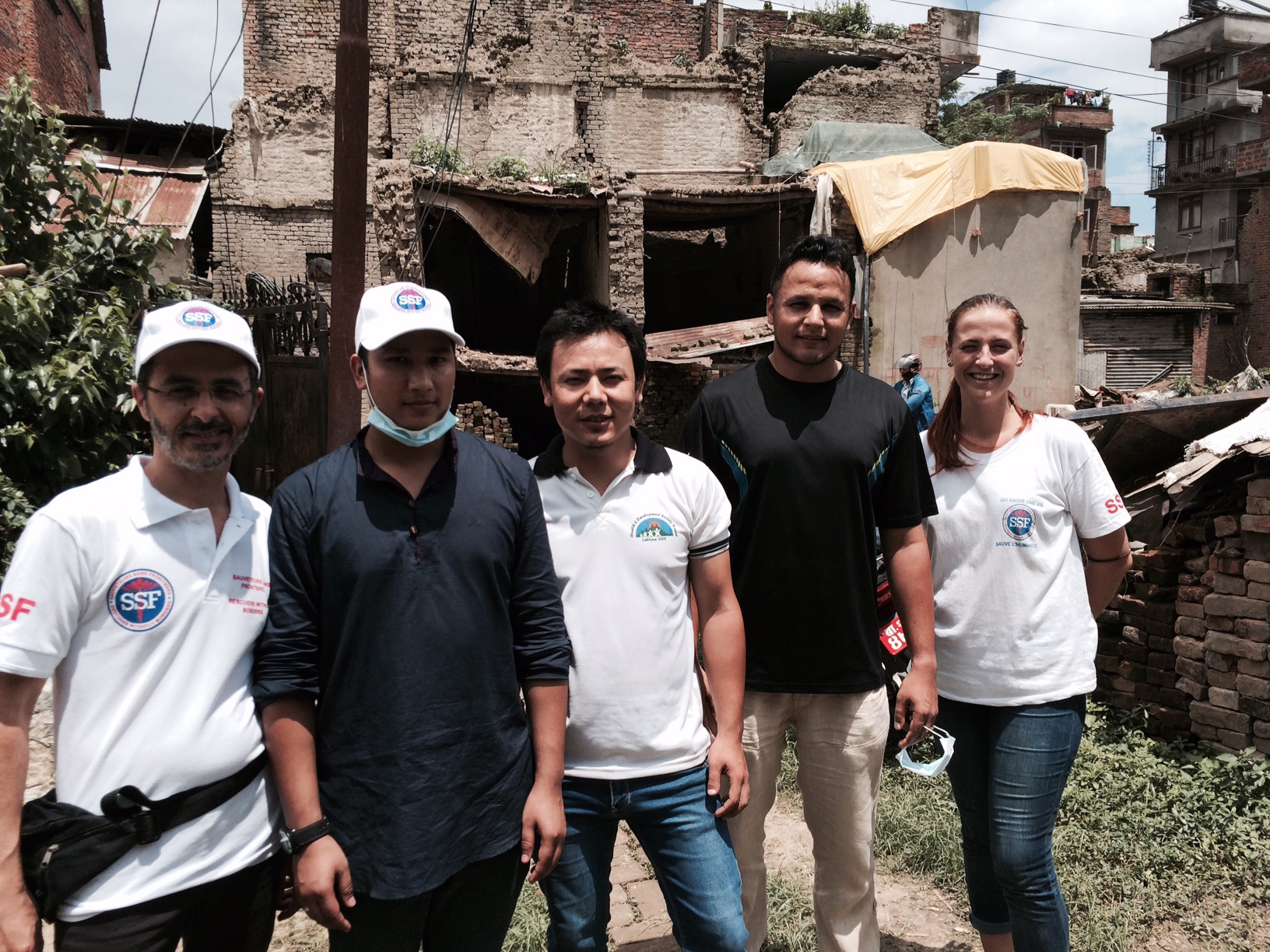 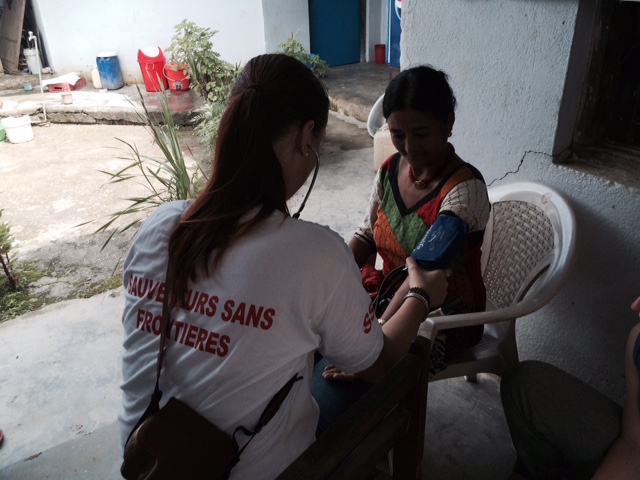 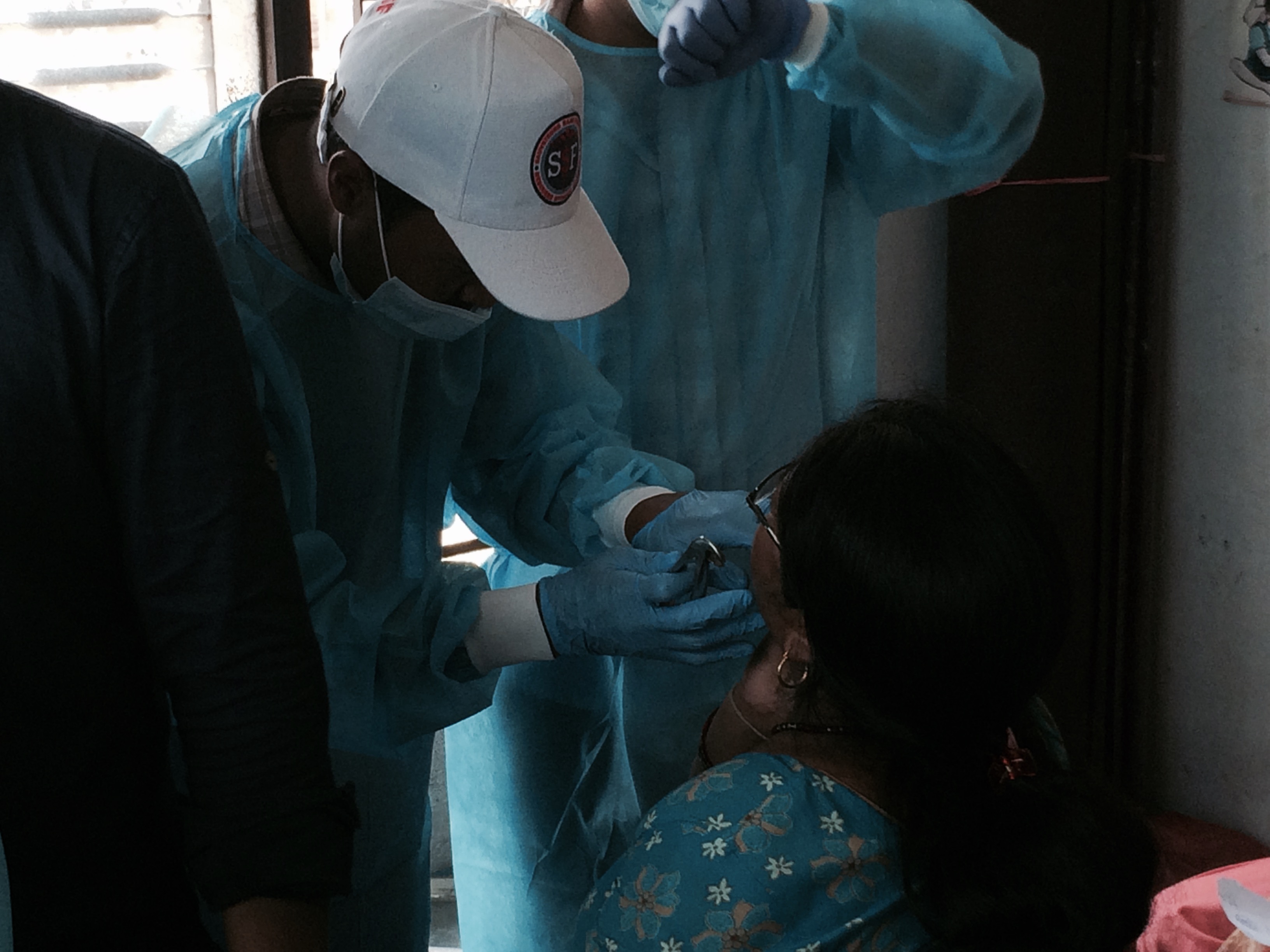 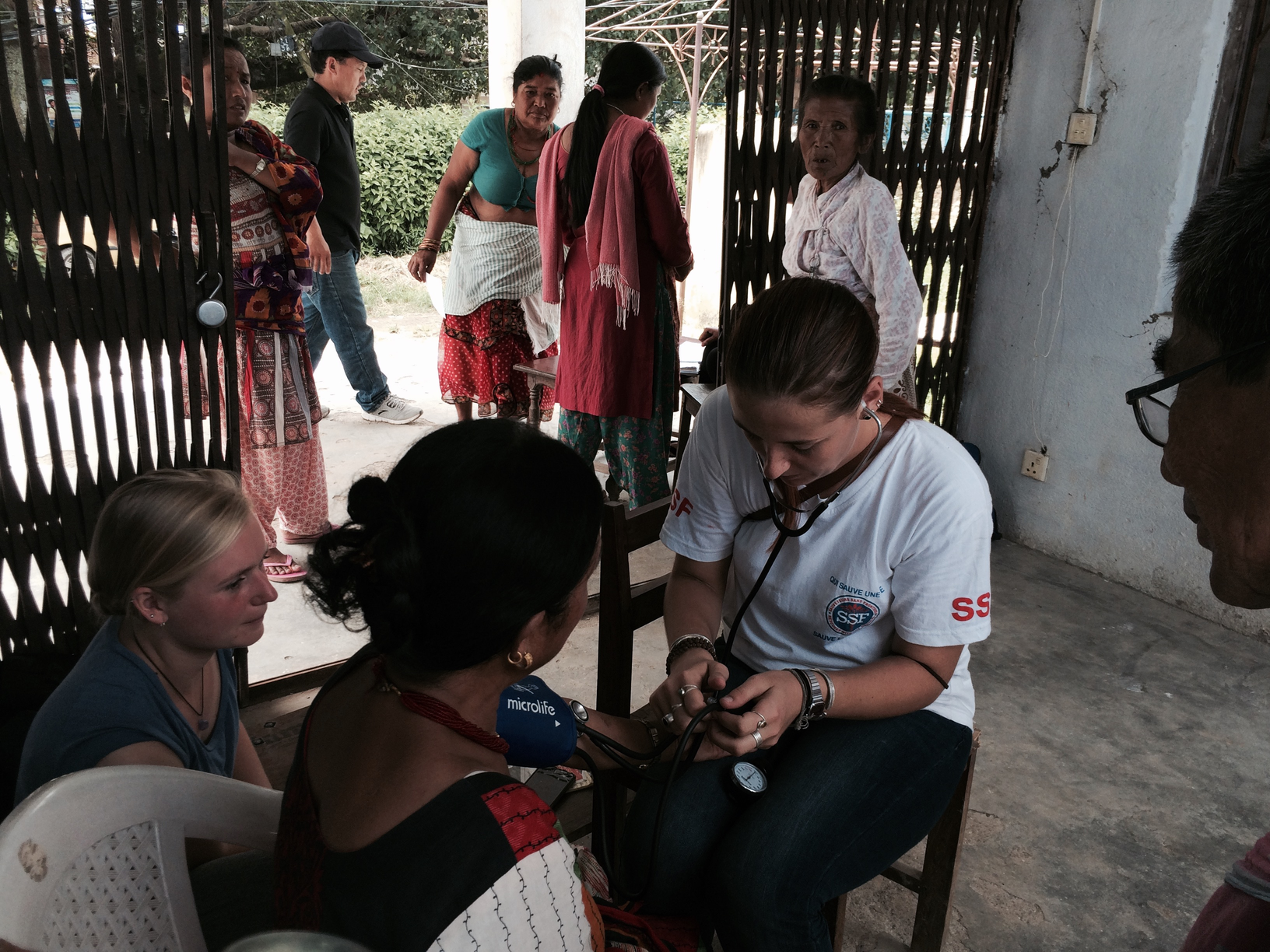 In August 2015, SSF organized five first-aid training sessions. Our rescuers managed to bring together professional first-aider ready to train 135 local participants. The trainings took place in the Secondary School of Thokarpa, in the centerof Nepal. After each session, first-aid kits were given to the trainees in order for them to be able to respond properly to emergencies. 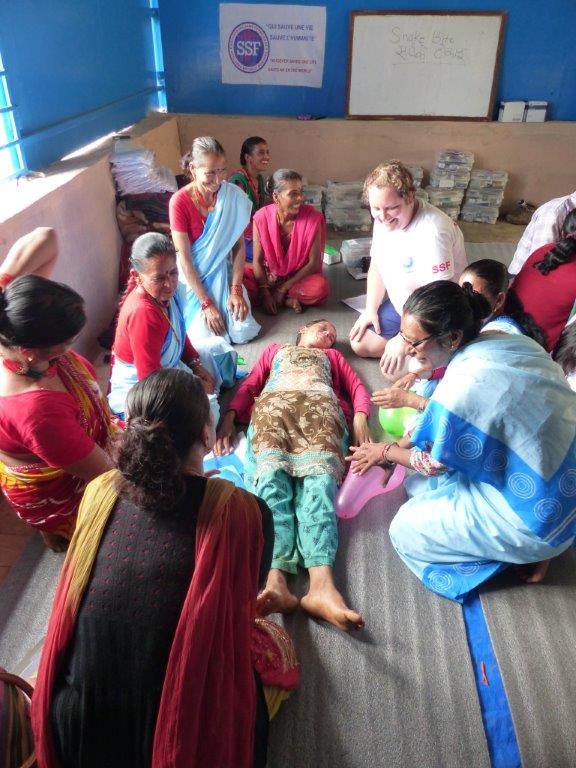 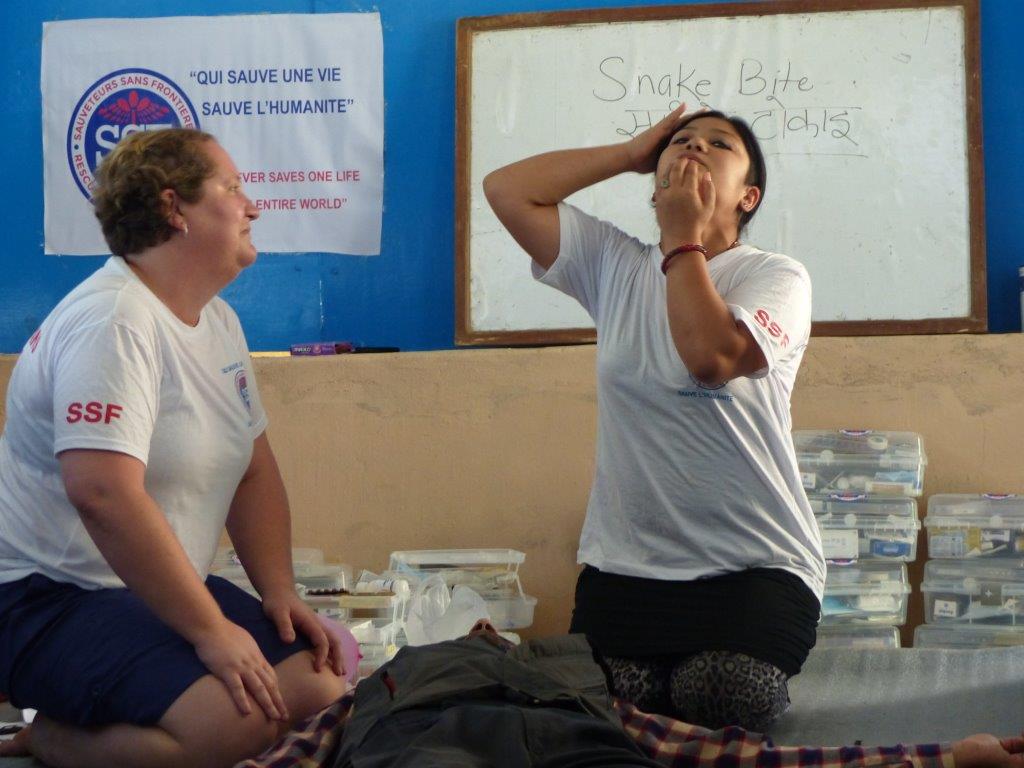 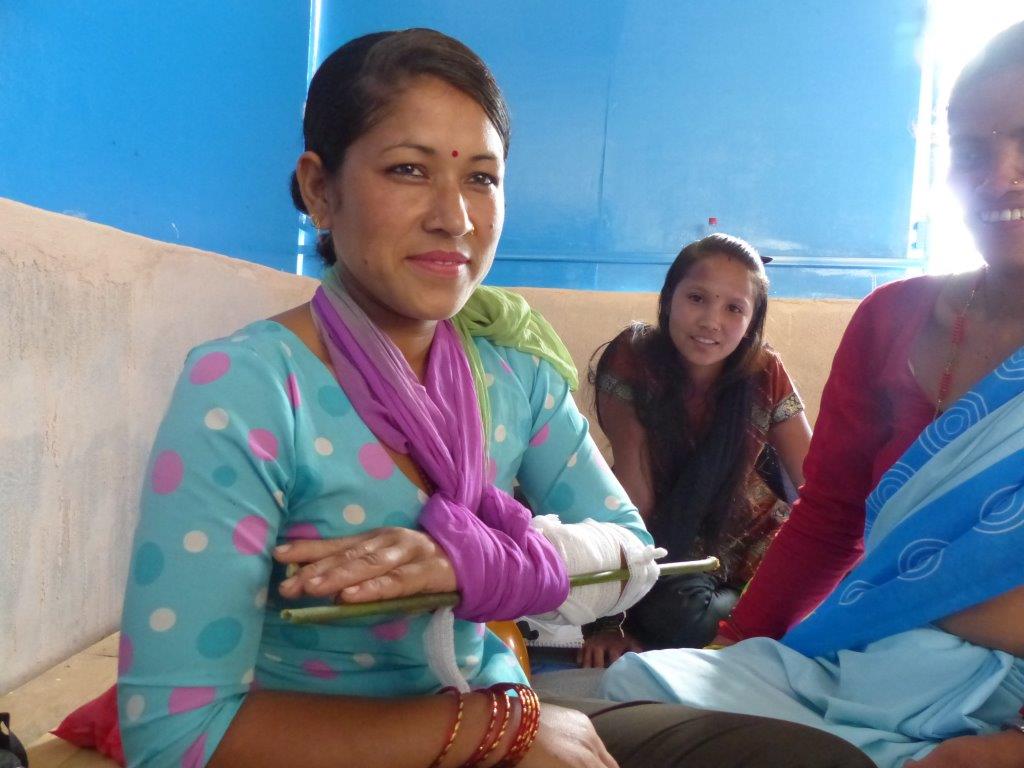 At the same period of the year, SSF participated in a health camp in the Lalipur area in Katipur, where many organizations got together to provide cares to the population. 150 people had the opportunity to benefit from free cares (General practitioners, dentists,
acupuncturists and psychologists were present). SSF car back a few month later and healed 350 people.
In january 2016, SSF took charge of an orphanage near Kathmandu.
A few weeks ago, in February and March 2017, our volunteers organized several first-aid trainings for public school teachers in Kathmandu as well as for young people.